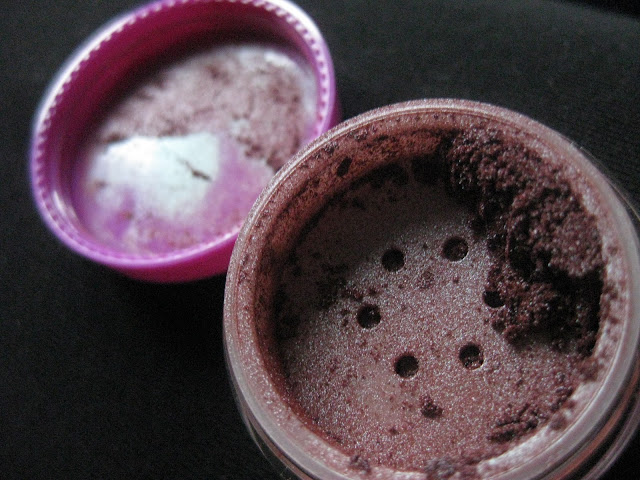 Lime Crime Magic Eye Dust – Dragon Scales
“There is a common misconception that dragons are large, menacing, fire-breathing creatures. But one look at dragonology reveals that The Northern Squeaker is about the size of a small dog when fully grown, and frequently befriends and protects human children in exchange for little more than a warm bed in which to sleep. The Squeaker’s scales are not at all rigid: they are soft, tiny, and marvelously iridescent. It often gifts them to the child by placing them beneath the pillow at night. Children awake to find the colorful offerings and use them as shiny play currency.”
This has become one of my favourite eye colours as of late, its red/brown colour with a blue-ish undertone when the light hits it. It is a colour I don’t own from any other brand. The magic eye dusts have really good pigmentation and lasting power, I used the sleek primer palette under this mixing the white and green colour to help pull out the green/blue undertones in this shadow. 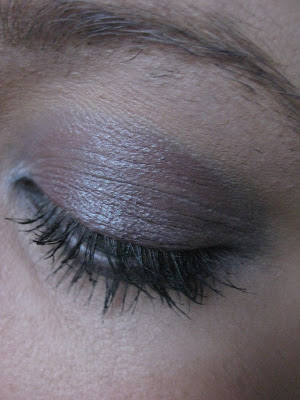